Clippings from Stars and Stripes

Lt. Col. (Ret.) Dick Graham sent these clippings from the Stars and Stripes, Pacific edition, that appeared in the fall of 1972. Dick was an aircraft commander with the 362nd TEWS at Da Nang. A daily newspaper for American armed forces across the world, Stars and Stripes dates from World War I. Stateside newspapers or magazines like Newsweek and Time were fairly common in Vietnam, but by the time they crossed the Pacific and wound through the in-country mail system, the news content was very old indeed. Stars and Stripes was generally available to the troops within a day or so of publication; even sooner at a major urban base such as Tan Son Nhut or Da Nang. 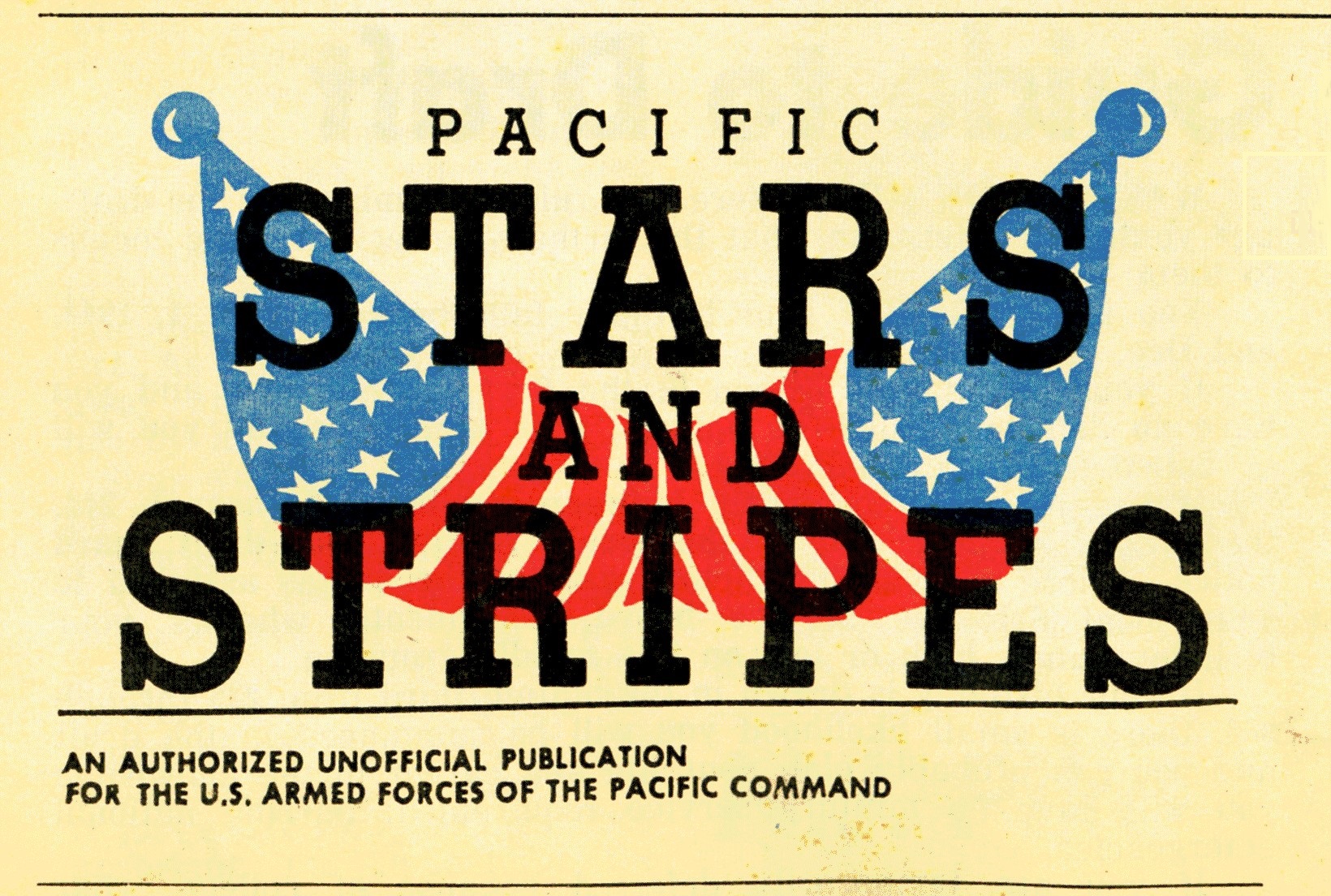 Although published by the Department of Defense, the paper maintained editorial independence—so much so in fact that Gen. Creighton Abrams, who succeeded Westmoreland as COMUSMACV, occasionally expressed his displeasure at the paper's slant on a particularly story.* Despite its supposedly highly classified mission, the Electric Goon occasionally made the news.

In reference to the "Red Rocket Barrage" clipping, Dick says he was preflighting one of the three damaged EC-47 "spy planes" when it was hit.